3D Printing for the Masses, Just a MATTER of Time 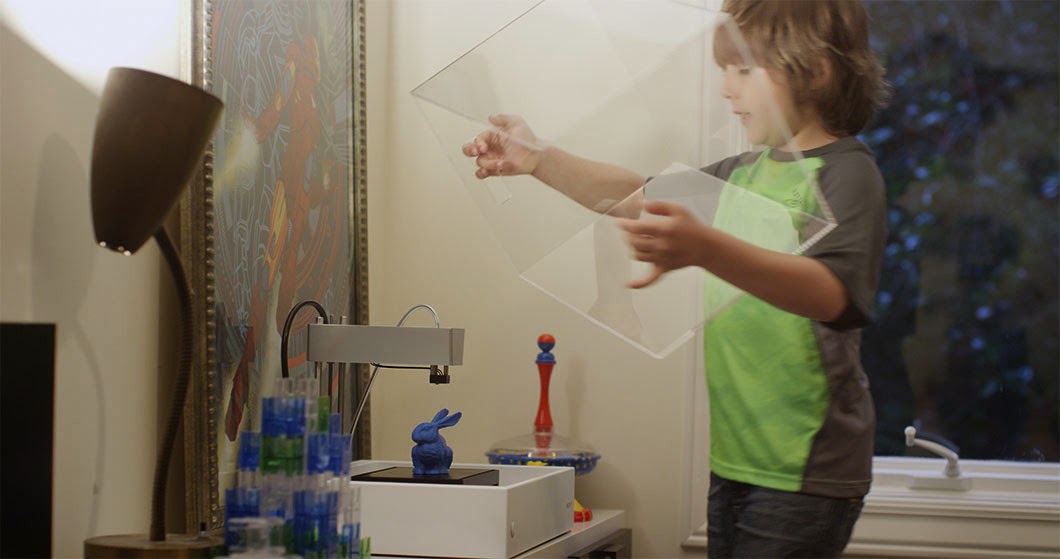 Not ready to dive into 3D printing yet? This new 3D printer might just change your mind. Out of Pasadena, a company named New Matter has partnered with Frog on Indiegogo for a crowdfunding campaign to bring 3D printing to the masses. For about the same price as the average tablet, consumers will soon be able to purchase the New Matter MOD-T 3D Printer for just $250.

While you would expect this printer would be missing a lot of functions for it's price point, it's surprisingly featured with Wi-Fi, non-proprietary PLA filament support, and a max build size of 150 x 100 x 125mm. Currently the minimum layer height is 200 microns, but they hope to support 100 microns by the time it hits production.

Solving the issue of price and ease of use, New Matter is breaking down the barriers and making 3D printing accessible to everyone. So when can we expect to see the MOD-t hit the streets? New Matter has already hit their campaign goal of $375,000 in just a matter of one day, with 29 days to go. With a successful campaign and hopefully no glitches in the road, look for production to start February to May of 2015.