So until I can bring the meat, here's the potatoes... 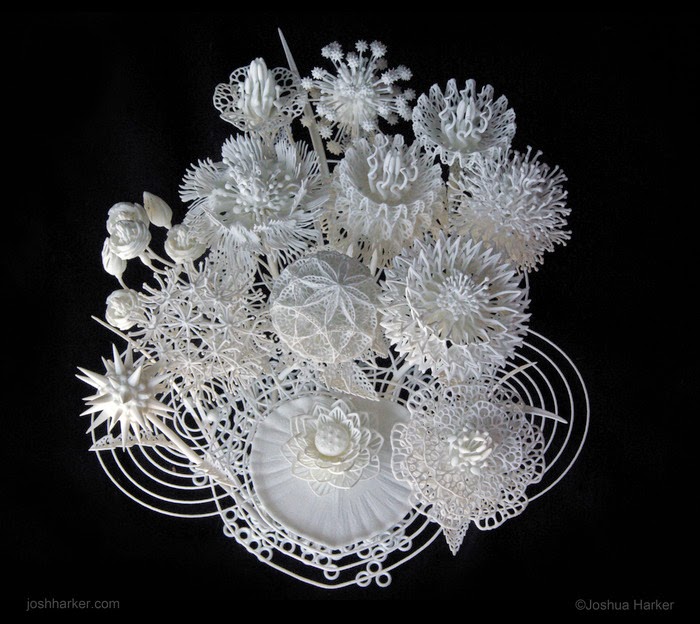 While Kickstarter backers will receive no benefit of the new technology being developed, they will however receive rewards based on his contemporary 3D printed filigree floral sculptures, "Mazzo di Fiori" in addition to the satisfaction of knowing they are supporting the greater good of the 3D printing revolution. Until exploration and provisional patents can be filed, the "meat" of this new revolutionary technology will not be revealed, other than the fact that it is a completely new approach to 3D printing.

From his Kickstarter Campaign:
"For the last 18 months I've been developing a new 3D printing technology to usher in the next generation of the 3D printing revolution in terms of quality, capability, cost, access, & ease of use.  This is a completely new approach & not another FDM/RepRap or DLP project.  So far so good, beta software & prototype hardware results are sound but I've already spent more than I can afford on development.  I need your support to complete R&D. 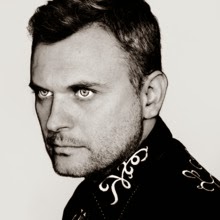 As an inventor, I'm here to share my vision but need to reach a more viable version before I can make promises on it.  As an artist, I'm here to support that vision with my work.  I ask for your participation in "PHASE 1" of development to bring something creative & useful to the world."

In the meantime, Joshua has already funded 588% of his modest $500 Kickstarter goal with 28 more days to go. While he is unable to make any guarantees that all will go as planned, we do have faith that we will see Joshua return for "Phase 2", which is to launch a second campaign and bring the next generation of 3D printers to market. We'll keep following his progress, and bring you any updates as they become available.
Posted by Mwave3D at 11:48 AM